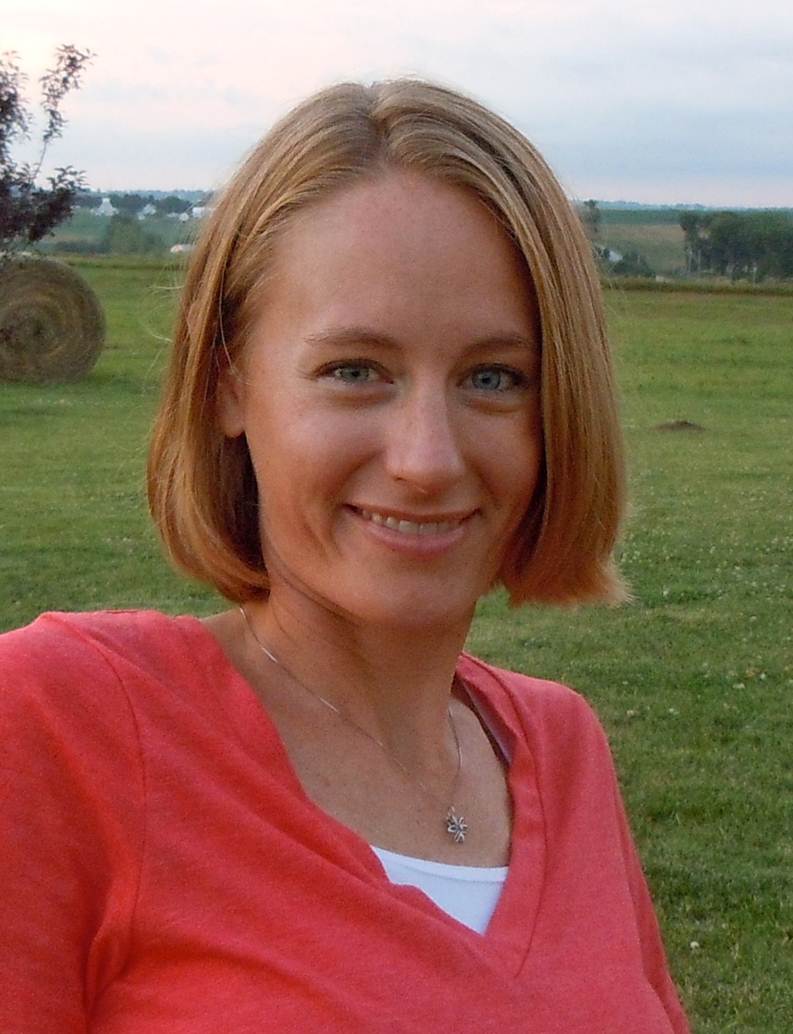 In high school, Tricia was part of the Iowa State Championship 4x200m team. Tricia continued track into her college years at Buena Vista University where she ran a national qualifying time in the 100m dash and set the school record in both the 4x100m and Sprint Medley relays. After college, where she earned her degree in Athletic Training and Sports Administration, her passion for wellness and fitness lead her to a career in helping the community achieve their own fitness goals. Today along with coaching at Fairview High School, she is a certified fitness professional, licensed massage therapist, and the manager at Runners Roost. 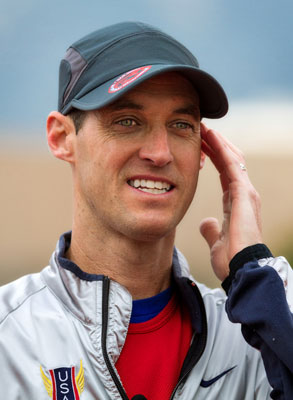 Alan is a lifelong runner that started as a young boy growing up in El Paso Texas and eventually led to qualifying for two United States Olympic Teams. He has been coaching for ten years in varying capacities with athletes from all around the world and all ability levels. Alan is married to fellow Olympian Shayne Culpepper and they have four children. While in High School Alan held 5 State Championship titles in Track and Cross Country and was a first team All American in Cross Country. While studying at the University of Colorado he was an 8 time Division I All-American and earned a National Title in the 1996 NCAA Championships at 5,000 meters. As a professional, Alan qualifying for two United States Olympic teams, competed on four World Championship teams and was a seven time National Champion. With a range of personal bests from 3:55.1 in the mile to 2:09:41 in the marathon Alan is one of only 25 individuals in the world to run under a 4min mile and under a 2:10 marathon. 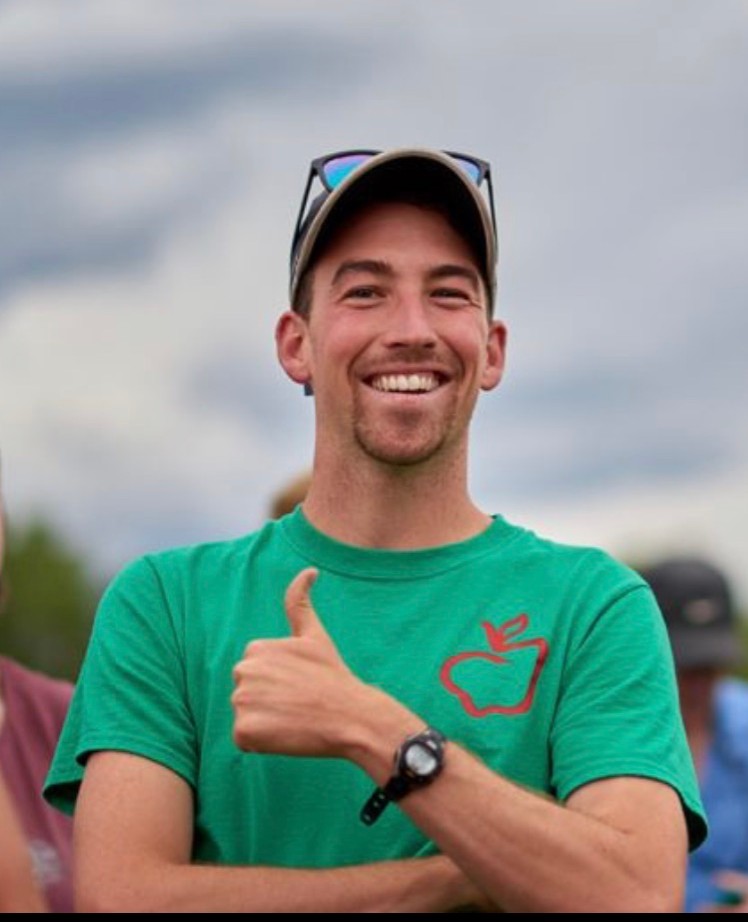 Sean grew up in Northern Kentucky, and started running track in middle school. In high school he set the school record in the 5k becoming the first person in Conner High School history to run under 16 minutes. After high school he walked on to Eastern Kentucky University's cross country and track team. During his time at EKU he ran everything from the 800m to the 10k. He earned First Team All-Ohio Valley Conference honors in both cross country and track. Sean was also a scoring member of the 2014 EKU team that ran a perfect 1-5 at the conference meet and finished finished 23rd at the NCAA Division 1 XC Championships. After his time competing in the NCAA came to an end, he served as a graduate assistant at EKU for the 2015-16 season. During that time the EKU men finished 17th at the NCAA XC Championships. A few years later, Sean found himself in Boulder and is now a special education teacher at Fairview High School. 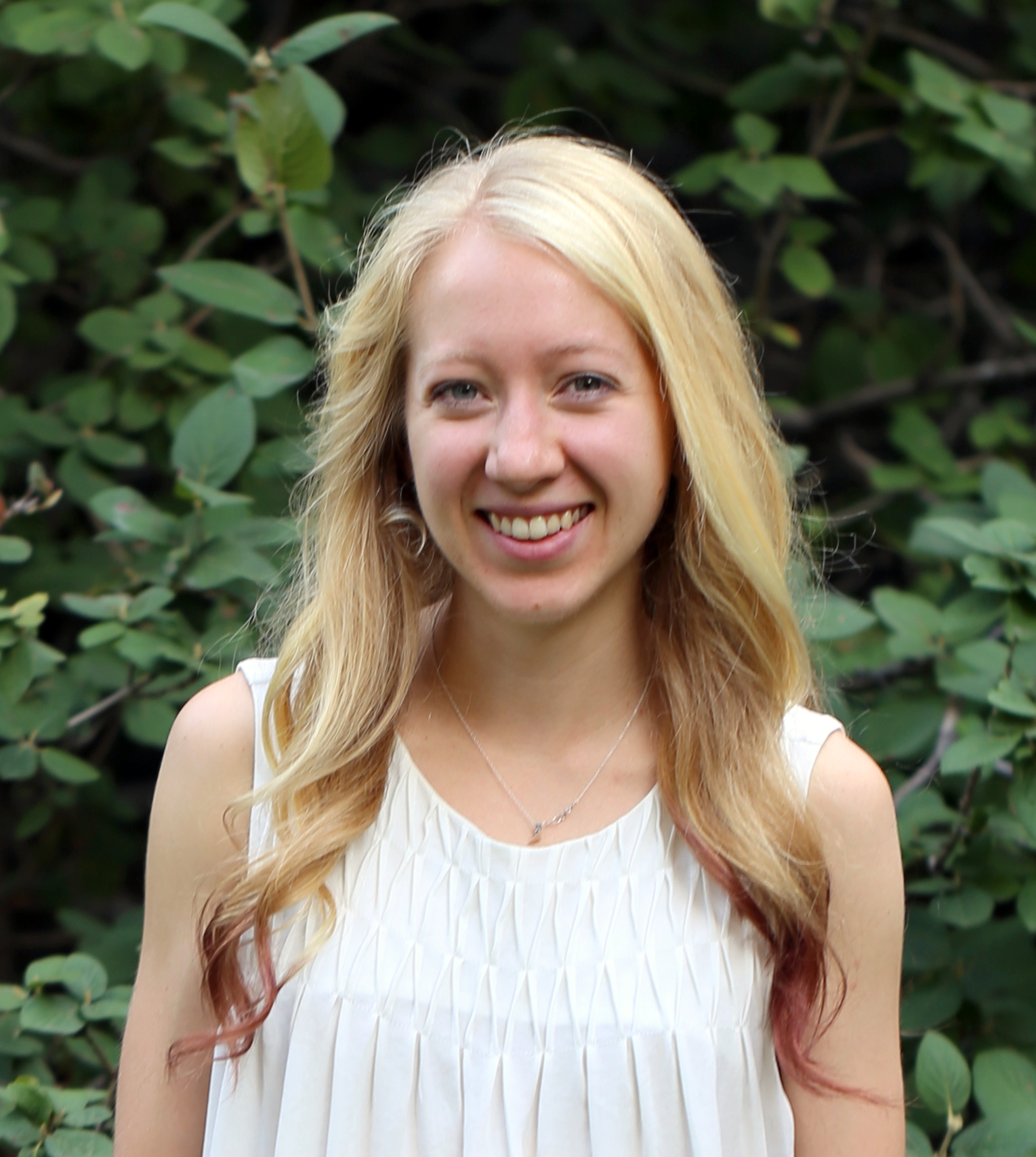 Claire hails from Virginia, where her high-school cross country team won a record-breaking number of consecutive state titles. She then walked on to the Track & Field / Cross-Country team at Vanderbilt University, where she focused on cross-country and the 5k and 10k during track, picking up All-Southeastern Conference and All-South Region individual honors, competed in multiple NCAA cross-country championships, and her senior year, led the Vanderbilt women to a South Region Championship title in cross-country. Claire moved to Boulder to pursue her M.S. in Mechanical Engineering and Design at CU, and she now works in design research and strategy. Claire is entering her fourth year of coaching track and field at Fairview.

Nate is a true Colorado native, growing up in Golden, Colorado and attending Lakewood High school where he competed in pole vault, hurdles, and fill in jumps. He went on to be a decathlete for CU, placing in conference in 2018. He has been coaching field events and hurdles for the past several years and hopes to eventually be a high school biology teacher/ track coach. Nate got his B.S. in Ecology and Evolutionary Biology and is currently getting his M.S. in Teaching and Learning in Science and working run specialty. 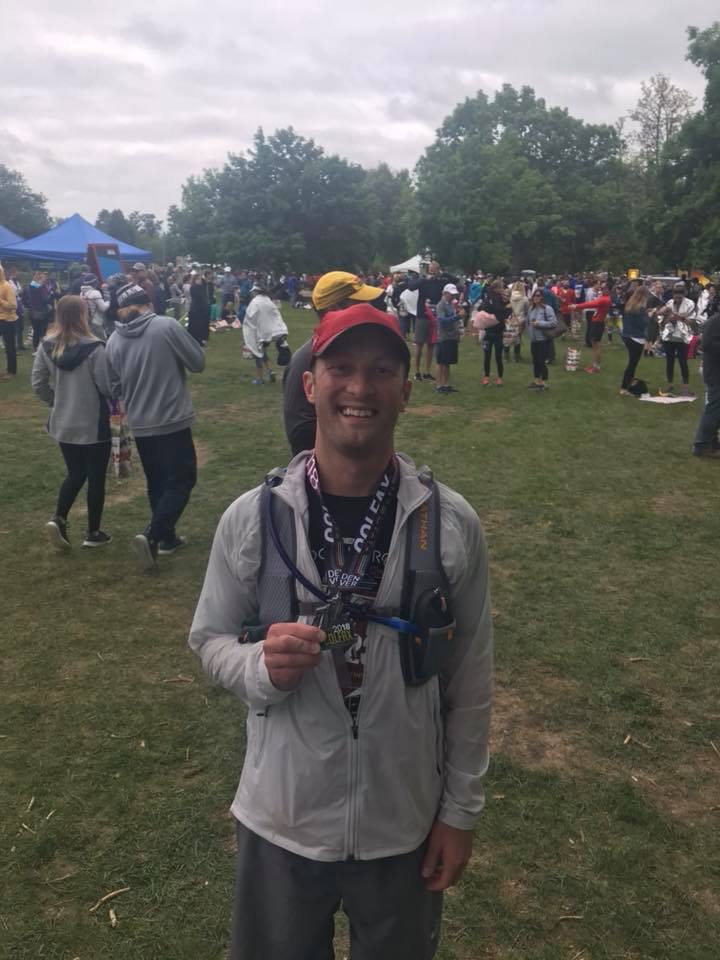 This school year marks Jim's 15th year teaching Language Arts at Fairview High School, his tenth year coaching Fairview's Mock Trial team, sixth year coaching for the cross country team, and his first year coaching track and field. Originally from Readington, New Jersey, Jim attended the University of Delaware and the University of Colorado, earning an undergraduate degree in English Education in 2003 and a Master's degree in German in 2006. Running has always been a more non-competitive hobby, but he has run three half-marathons and a number of 10k races and in May of 2018 completed his first marathon. Jim is an avid reader and traveler, having visited 5 continents and 40 countries. 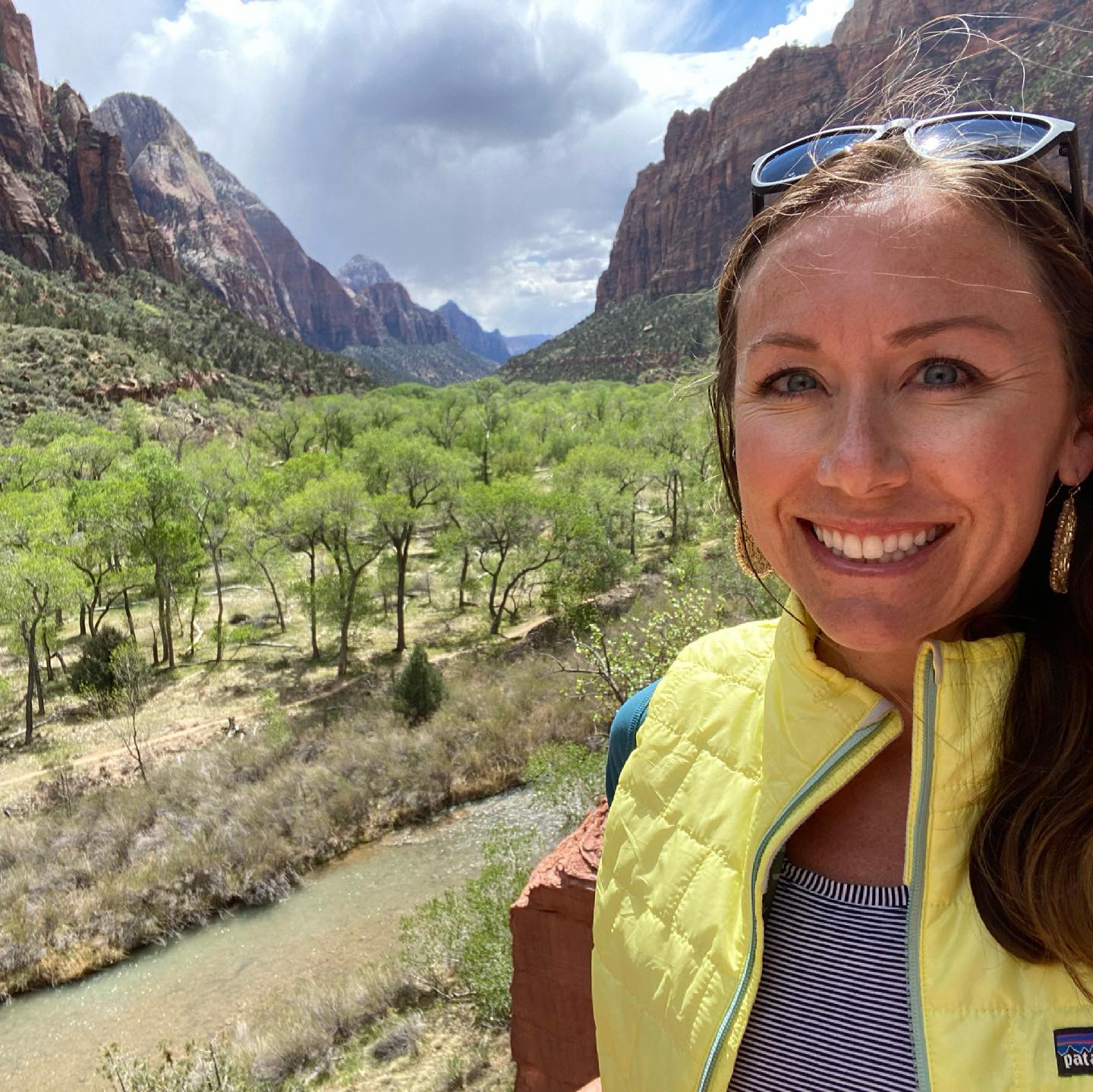 Sara grew up along the shore of Lake Michigan. Her passion for running began in high school, participating in the 100 and 200 sprint events. Sara discovered a passion for long-distance running post-college, running for fun and chasing that next PR. After racing dozens of 5k to half marathon distance events, Sara qualified for the Boston Marathon in her debut marathon. She then turned her passion into a business. She is a certified run coach, hosts weekly run groups in the Denver/Boulder area, and leads summer run retreats. She is always looking for that next smile and helping athletes achieve their potential.